This international, interdisciplinary seminar, hosted by the Estonian Academy of Music and Theatre and GSCSA, will seek to explore performativity and representations of gender and sexuality in music, theatre and visual arts before and after the fall of Iron Curtain but also in (post)Socialist area in general.

The list will be updated, but we are already very pleased to announce that the keynote speakers of the seminar are:

Stephen Amico is Associate Professor of Music, The Grieg Academy, University of Bergen, Norway.
He is author and editor of several publications on post-Soviet popular music and sexuality, including the book Roll Over, Tchaikovsky!: Russian Popular Music and Post-Soviet Homosexuality (New Perspectives on Gender in Music) (University of Illinois Press), 2015.

Yngvar B. Steinholt is Associate Professor of Russian Culture and Literature at the University of Tromsø, Norway.
He has published numerous articles and books on popular music in the Soviet Union and post-Soviet Russia, as well as on art activism, protest culture and contemporary Russian society. Among the other influential publications, Steinholt is also co-author of the book Punk in Russia: Cultural mutation from the ‘useless’ to the ‘moronic’ (Routledge), 2014.

Harry Liivrand is Estonian art historian and curator of numerous important exhibitions which, inter alia, are covering marginalised topic of gay sensibility in post-Soviet Estonian art.
He is author and editor of numerous fascinating publications about art, history, music and opera. Liivrand was 2011–2016 appointed as Estonian cultural attaché in Berlin. Currently, Liivrand is a visiting lecturer of Estonian Academy of Music and Theater, as well as a Head Specialist of Research and Communication at the Academic Library of Tallinn University.

Rebeka Põldsam is Estonian art critic and curator-project manager at the Center for Contemporary Arts, Estonia.
Her academic focus at the Estonian Art Academy and Goldsmiths College, but also as a curator and art critic, has been on representations of sexual minorities and post-Soviet gender representations in Estonian and Eastern European contemporary art.

Terje Toomistu is Estonian documentary filmmaker and anthropologist, whose works often draw from various cross-cultural processes, queer realities and subjectivities, and cultural memory.
At the moment she is working on a documentary film about distinctive hippie movement, the psychedelic underground in the Soviet Union.
The aim of this seminar is to gather doctoral and postdoctoral students to represent their individual research. With this seminar we hope to foster interdisciplinary dialogues between those researching gender in different fields of (post)Soviet and (post)Socialists aesthetics with a view to establishing international collaborations in the future between researchers.

We welcome submissions particularly from (but not limited to) those doctoral students looking at gender and performativity in (post)Soviet/Socialist music, theater and visual arts working in the fields such as:

● Critical studies on men and masculinities

Applicants will receive a response regarding the outcome of their submission by the 20.03.2017.
Participation in the course is free of charge. The GSCSA will reimburse the travel and accommodation expenses of its registered members.

Programme director: Hannaliisa Uusma
This event is organised by the Graduate School of Culture Studies and Arts, supported by the ASTRA project of the Estonian Academy of Music and Theatre (European Union, European Regional Development Fund). 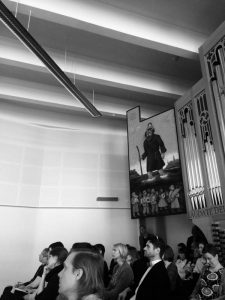 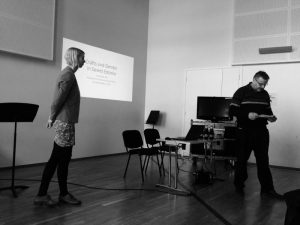 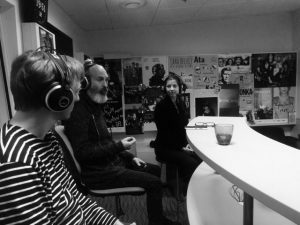 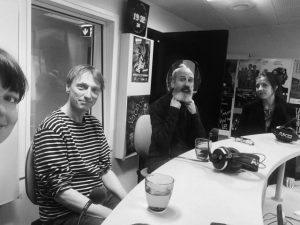 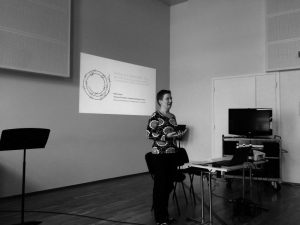 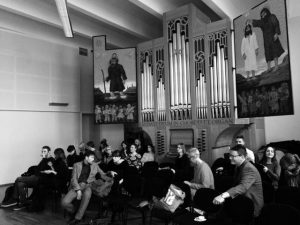 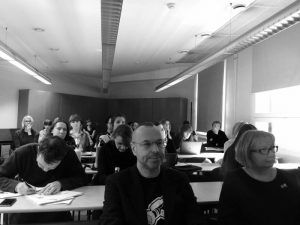 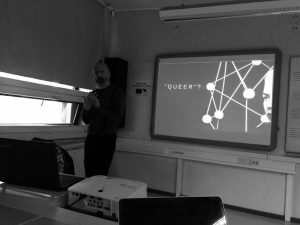 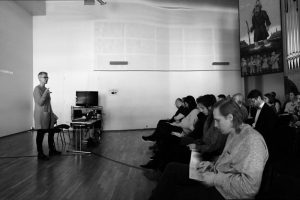